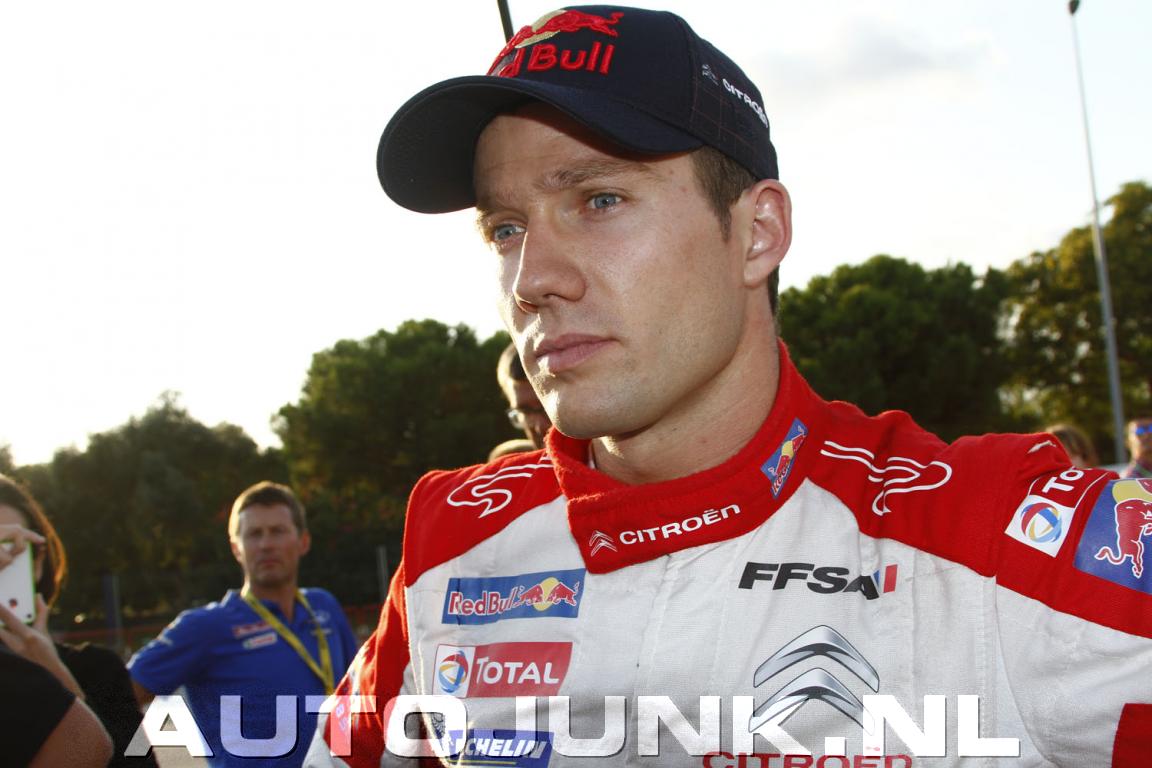 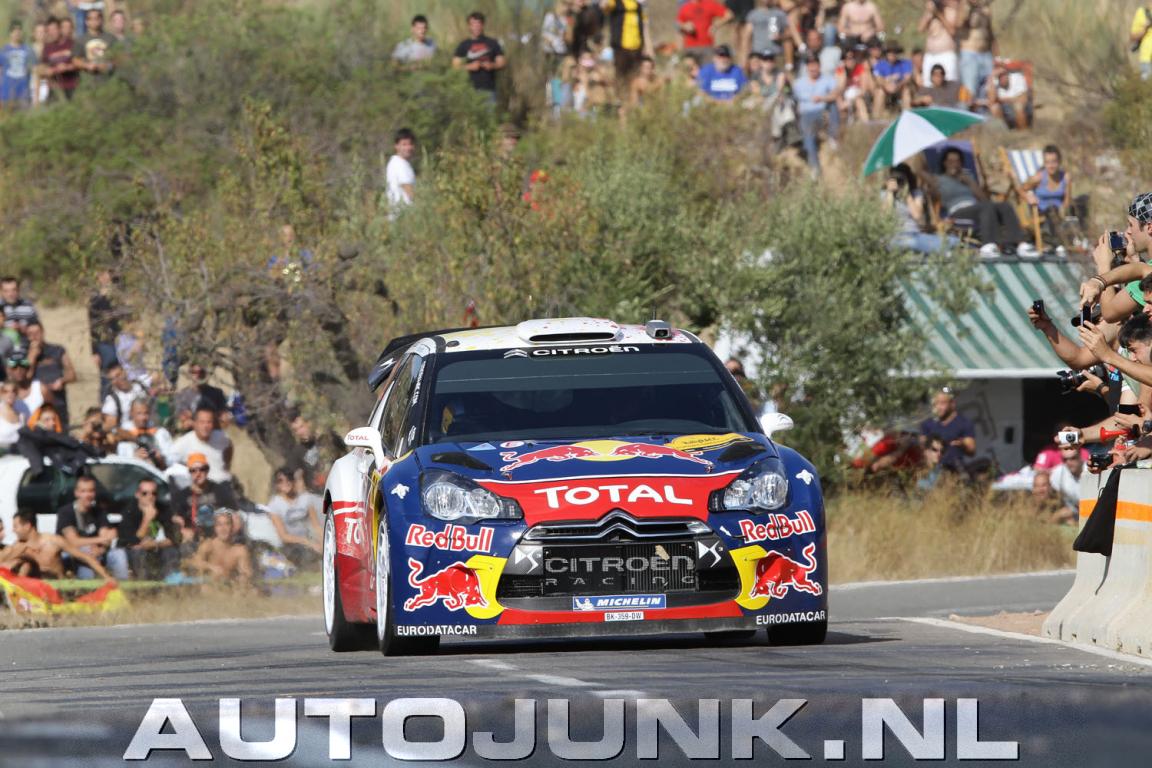 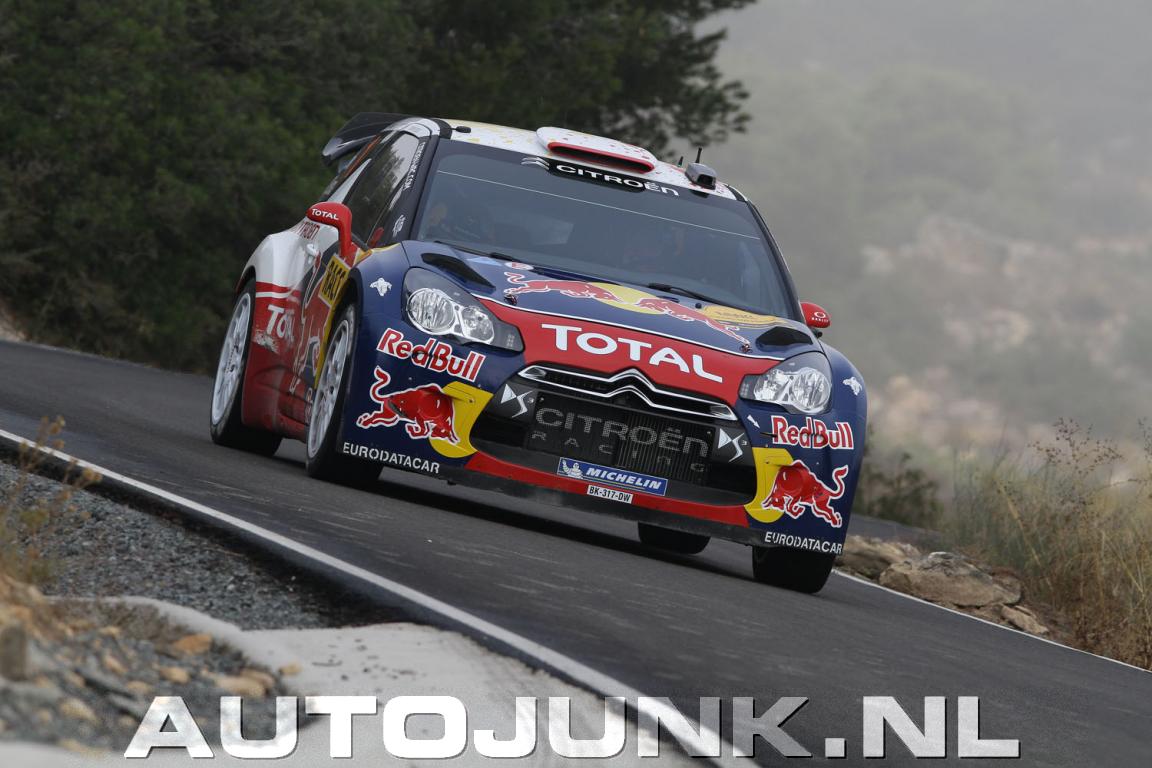 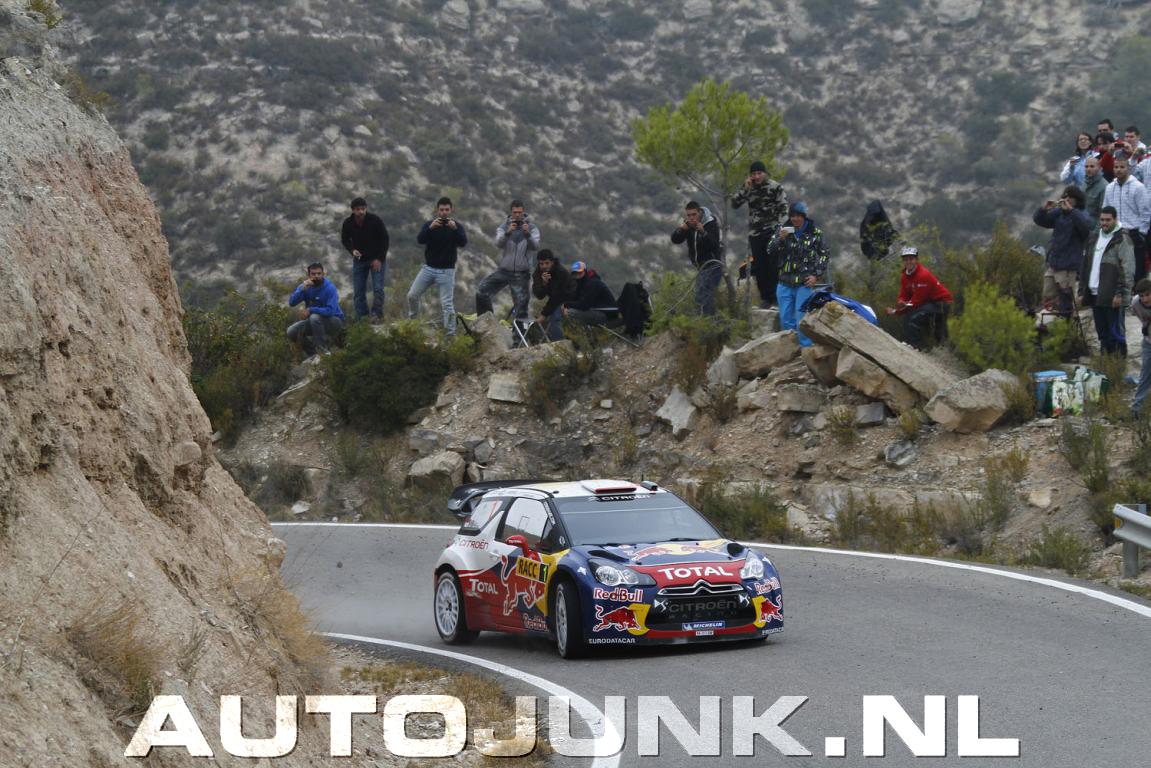 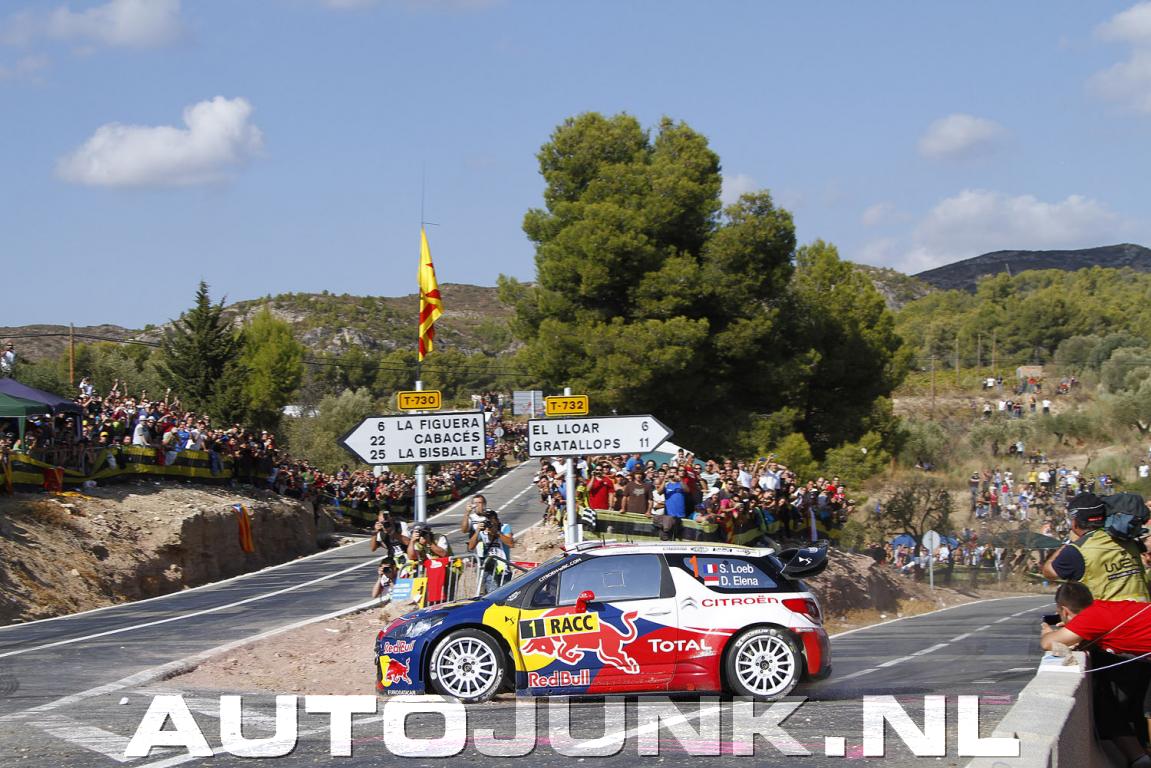 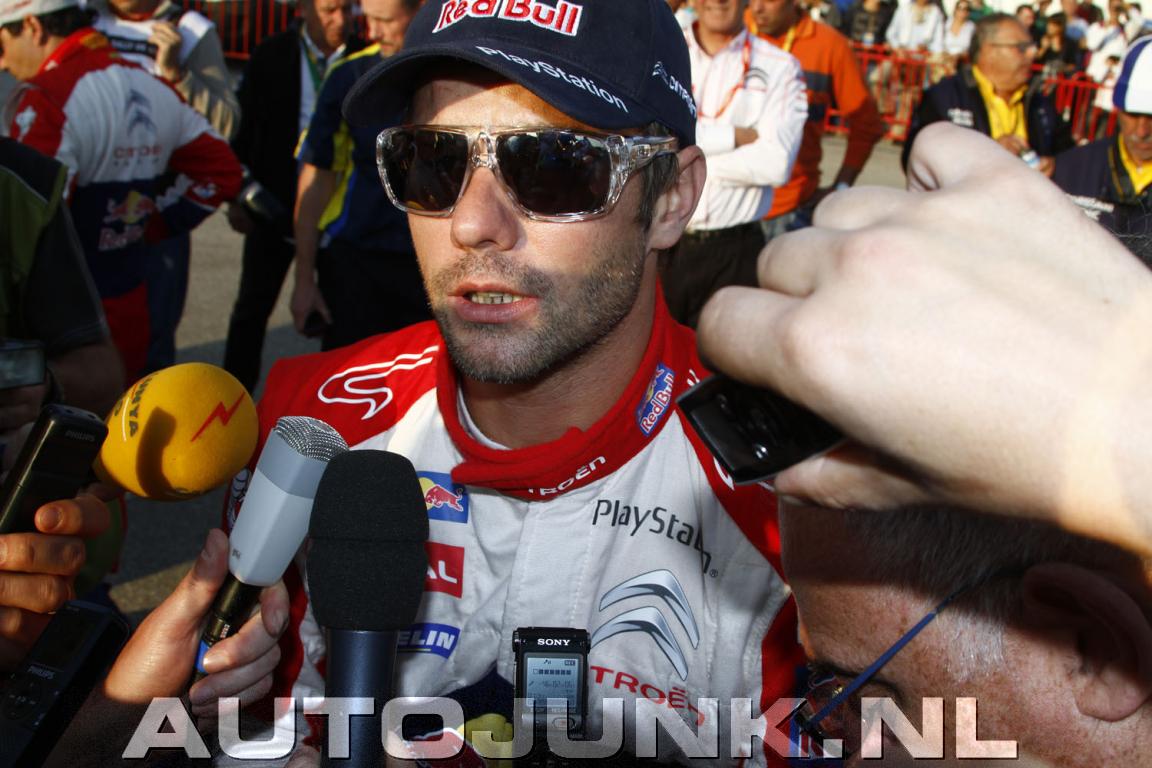 After the opening day on gravel, Rally Spain continued today on the Catalonian tarmac. Sébastien Loeb and Daniel Elena, who were in the lead at the end of the first leg, controlled the gap to their pursuers. Their performance enabled them to bag the only record still lacking in their incredible results – the highest number of fastest times! Sébastien Ogier and Julien Ingrassia are lying fifth after another puncture bringing the Citroën Total World Rally Team a step closer to their seventh world title.