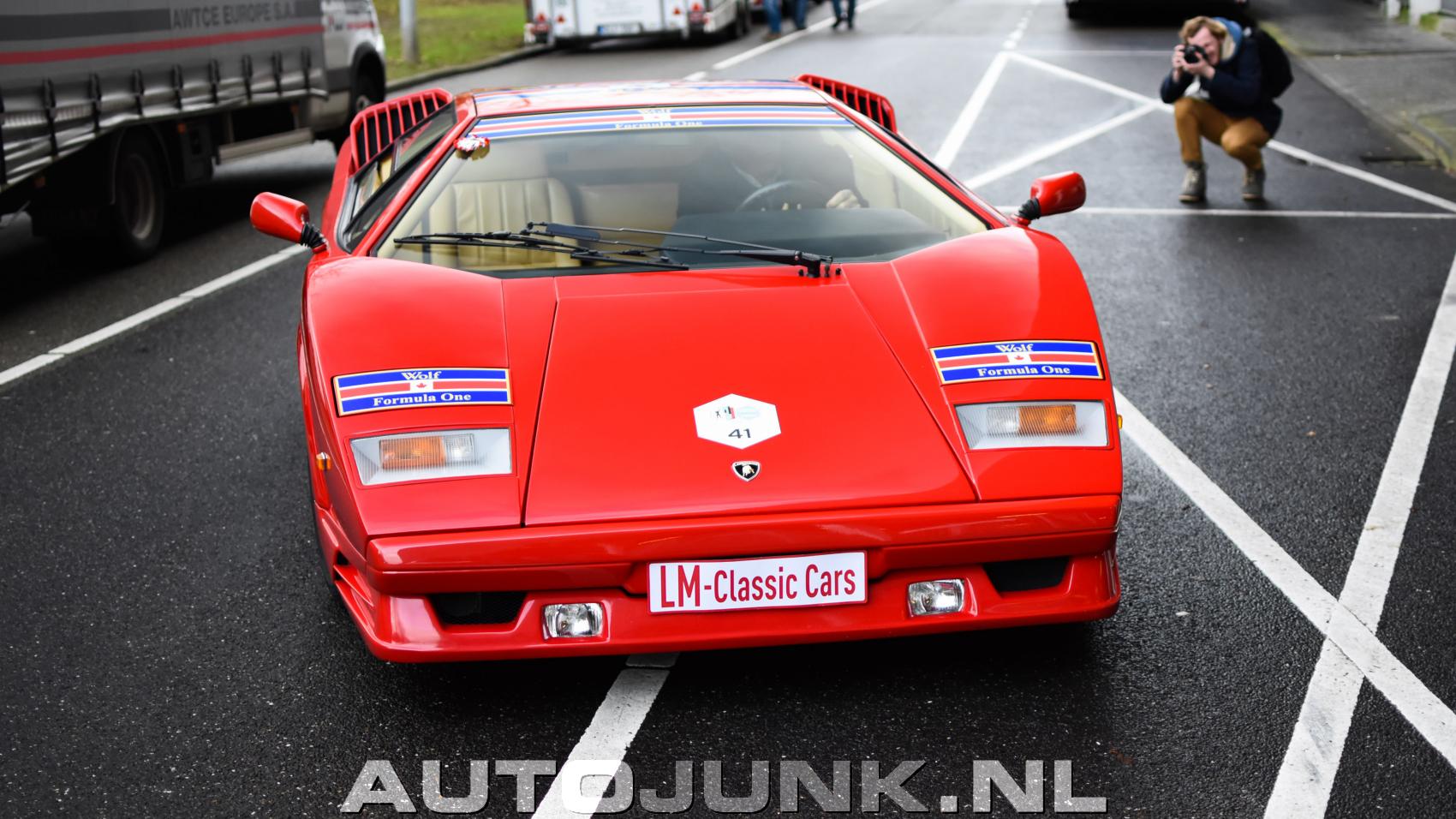 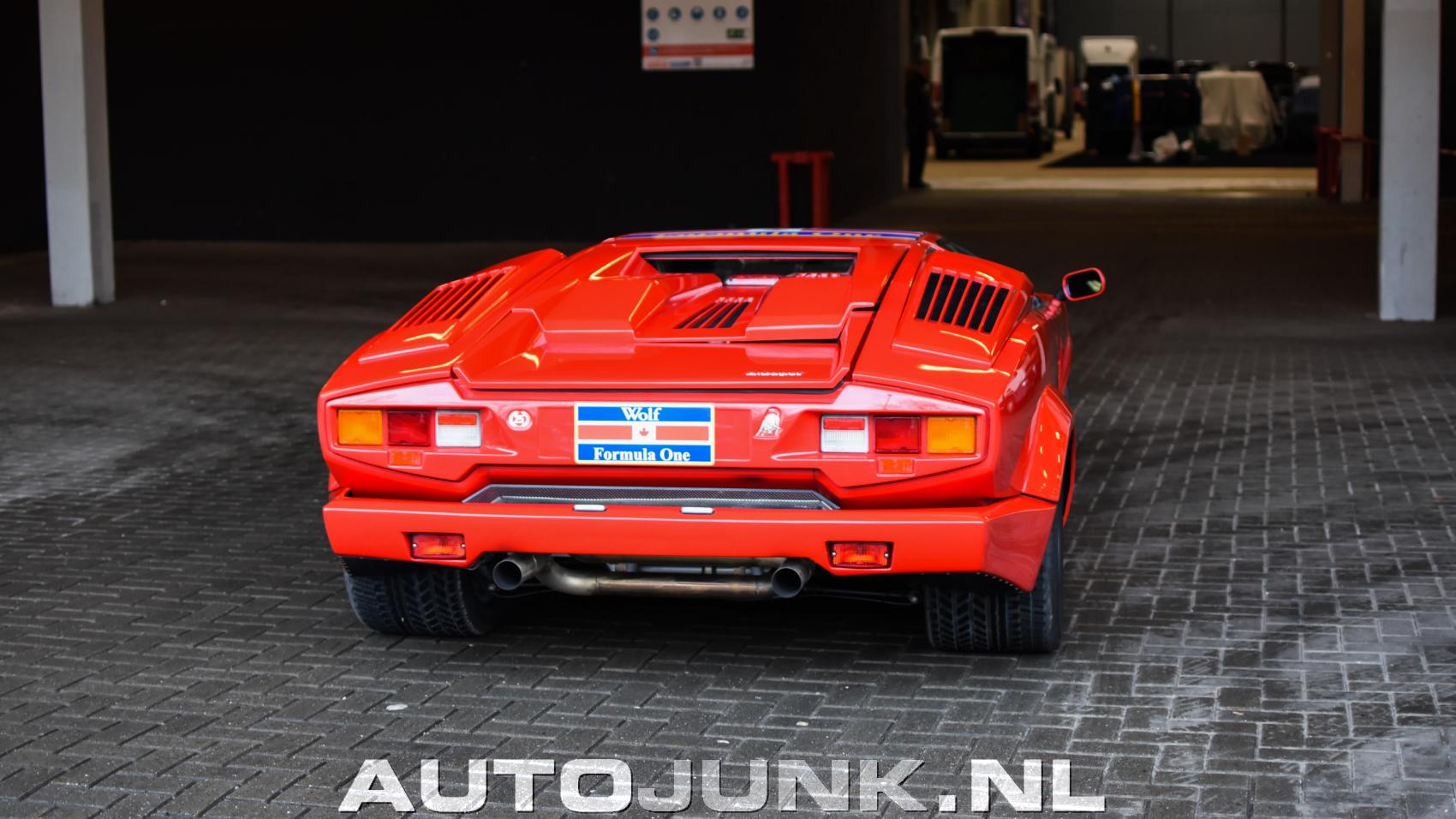 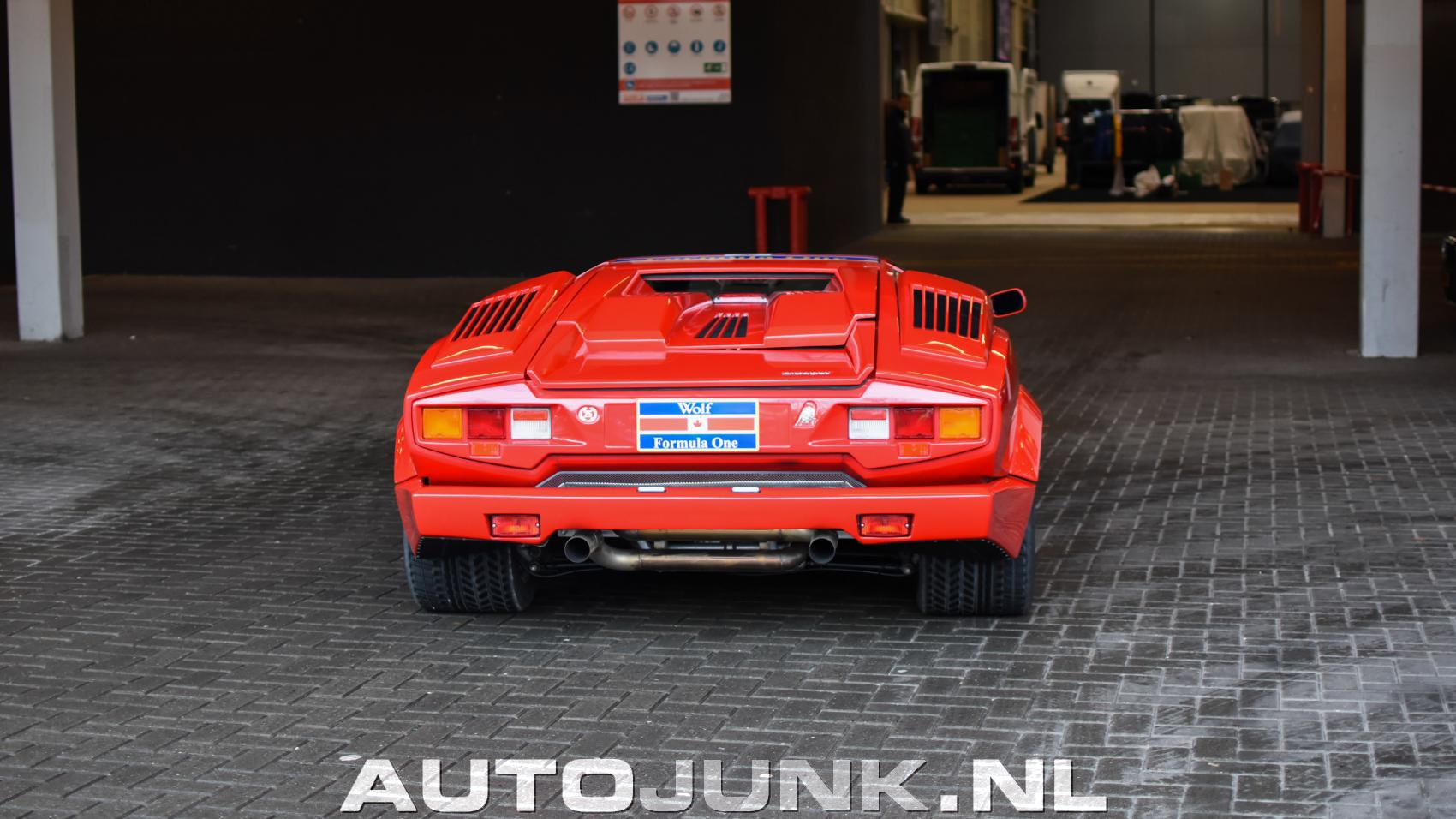 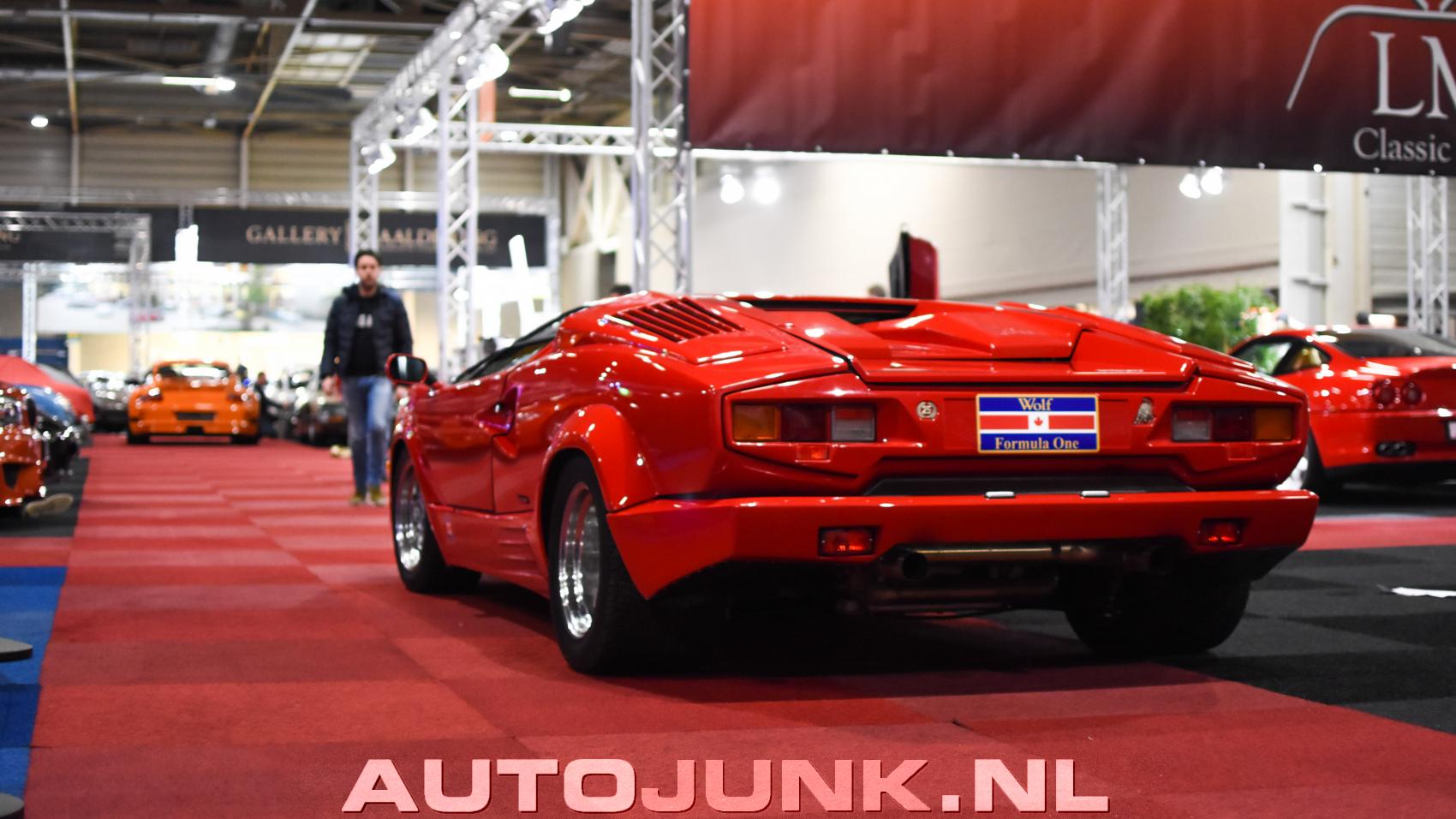 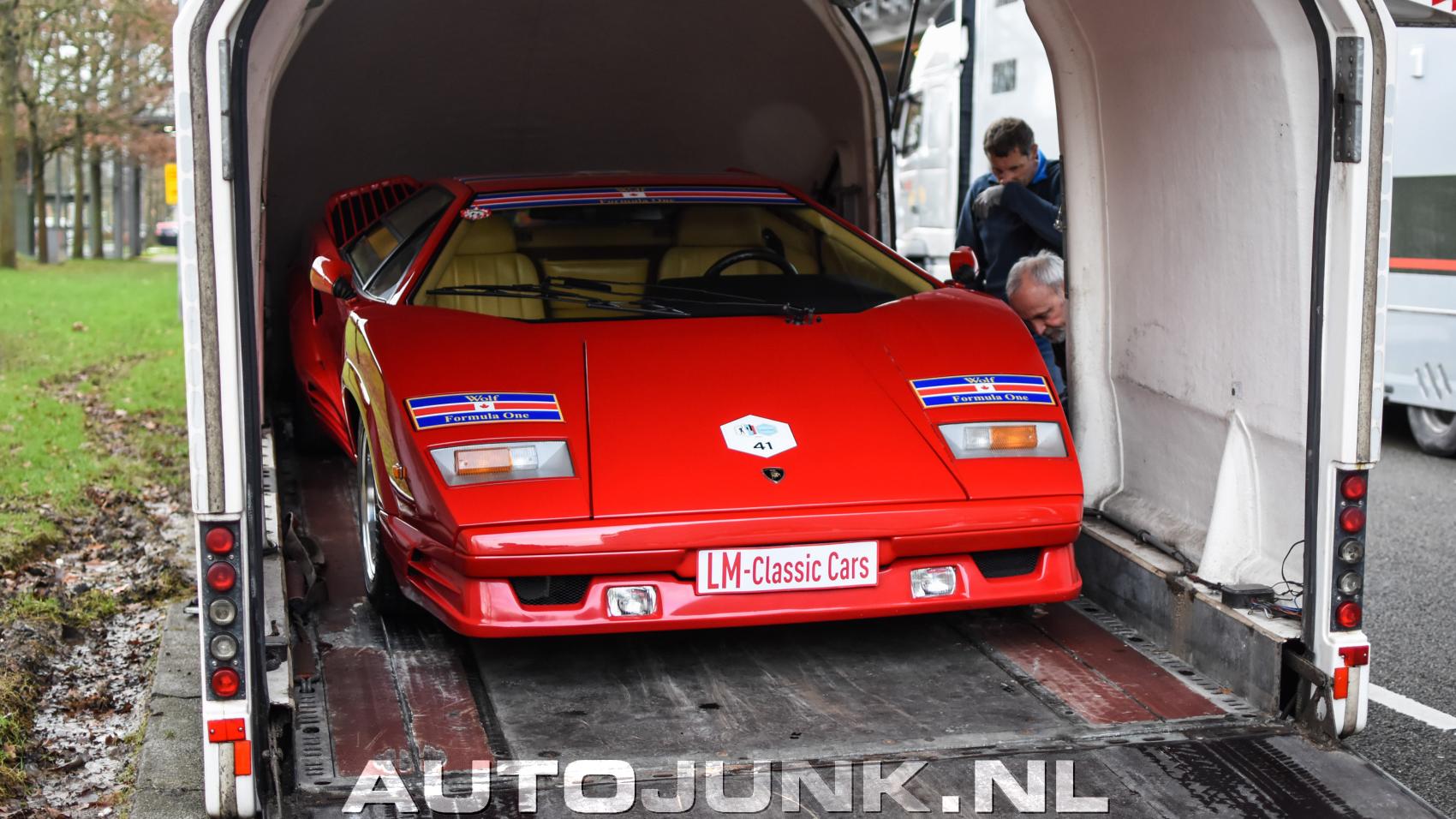 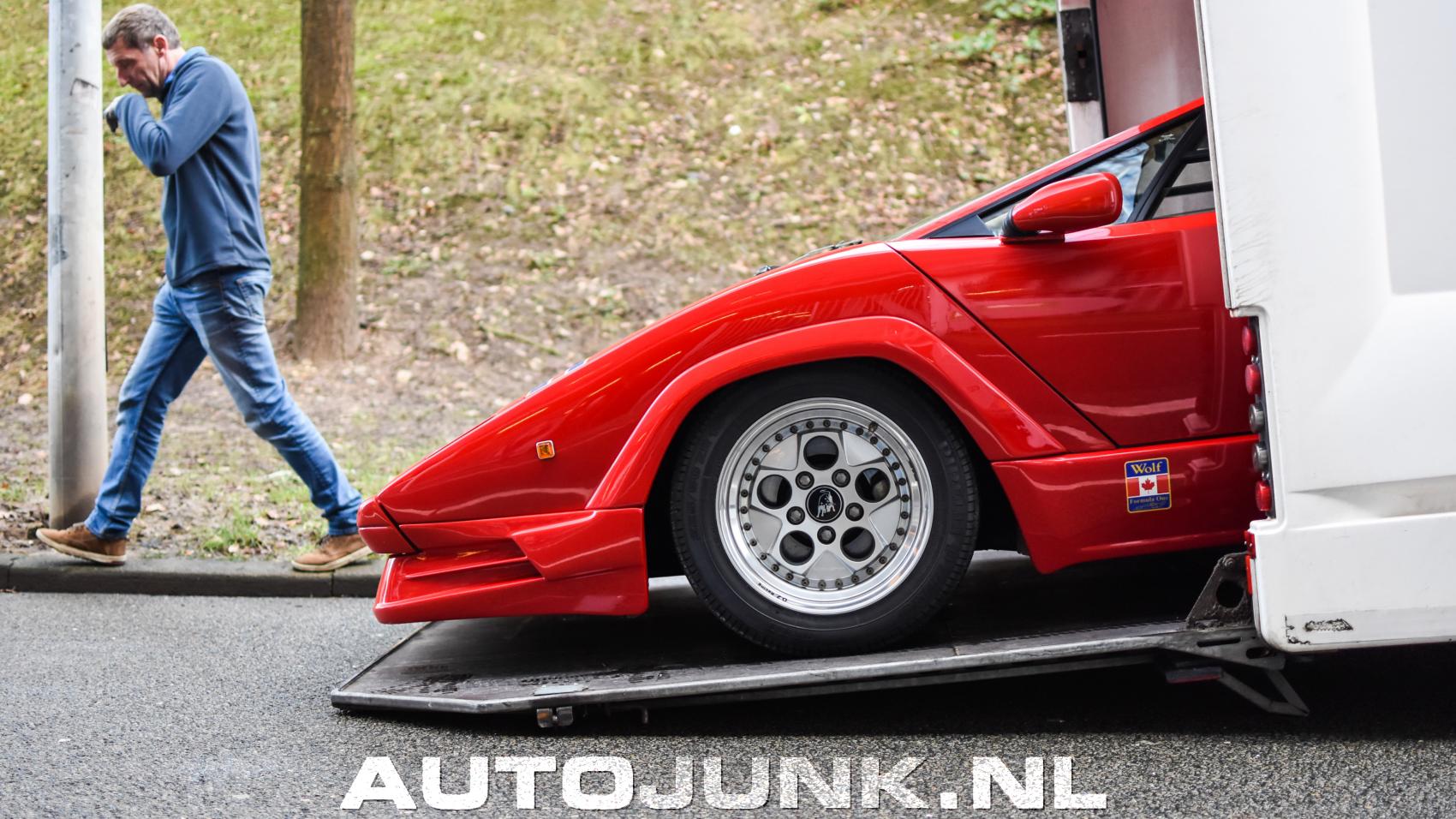 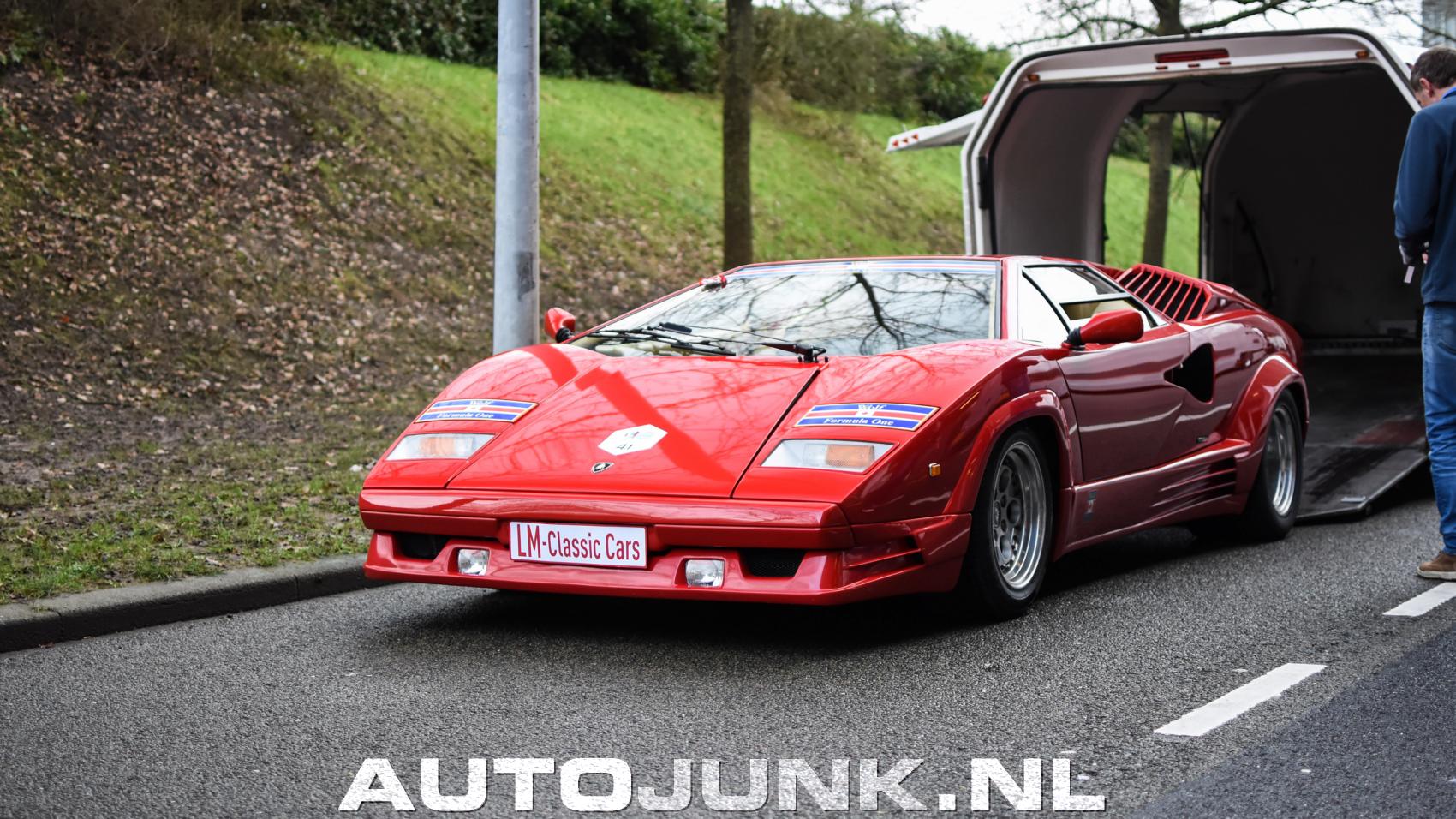 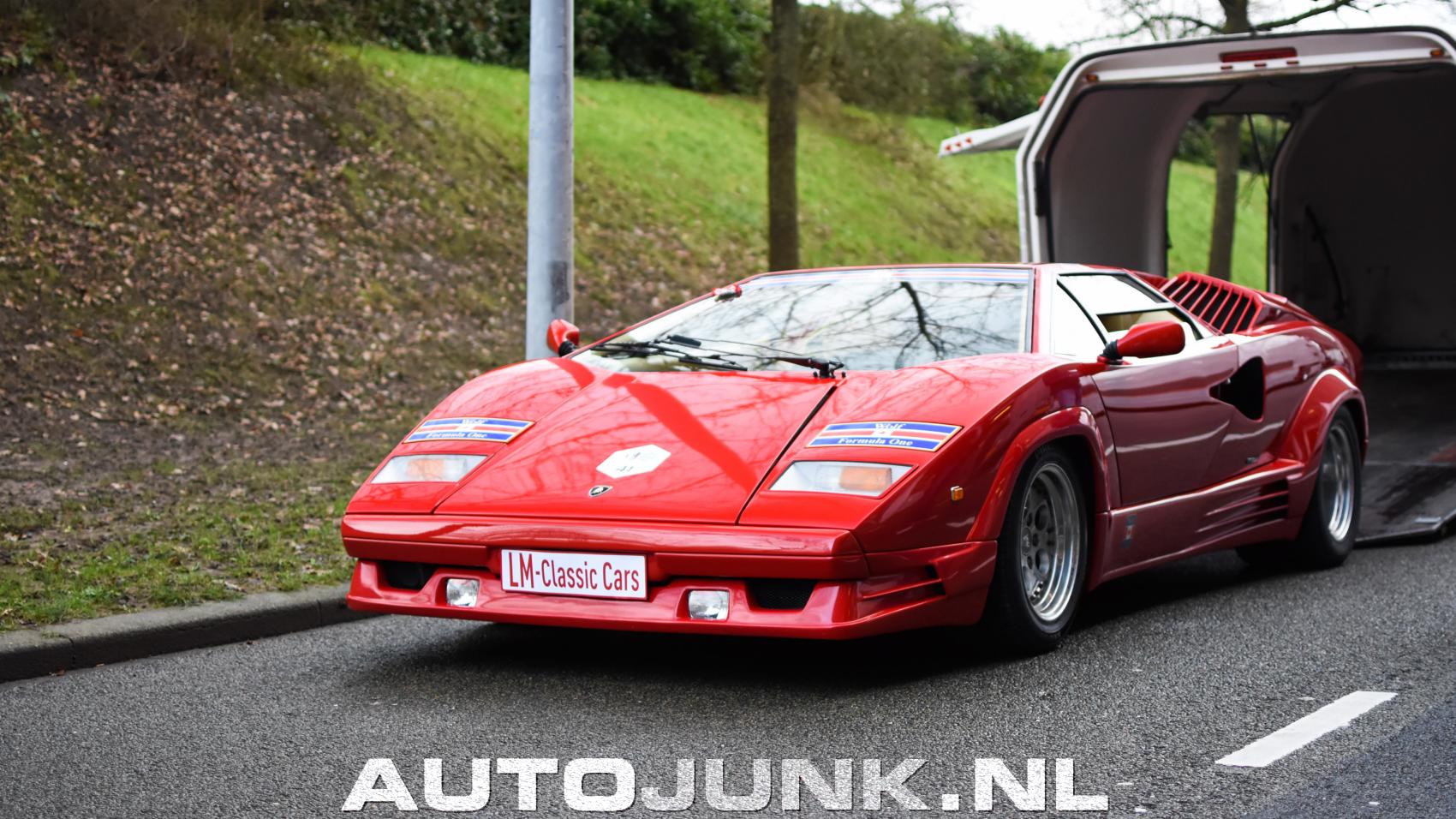 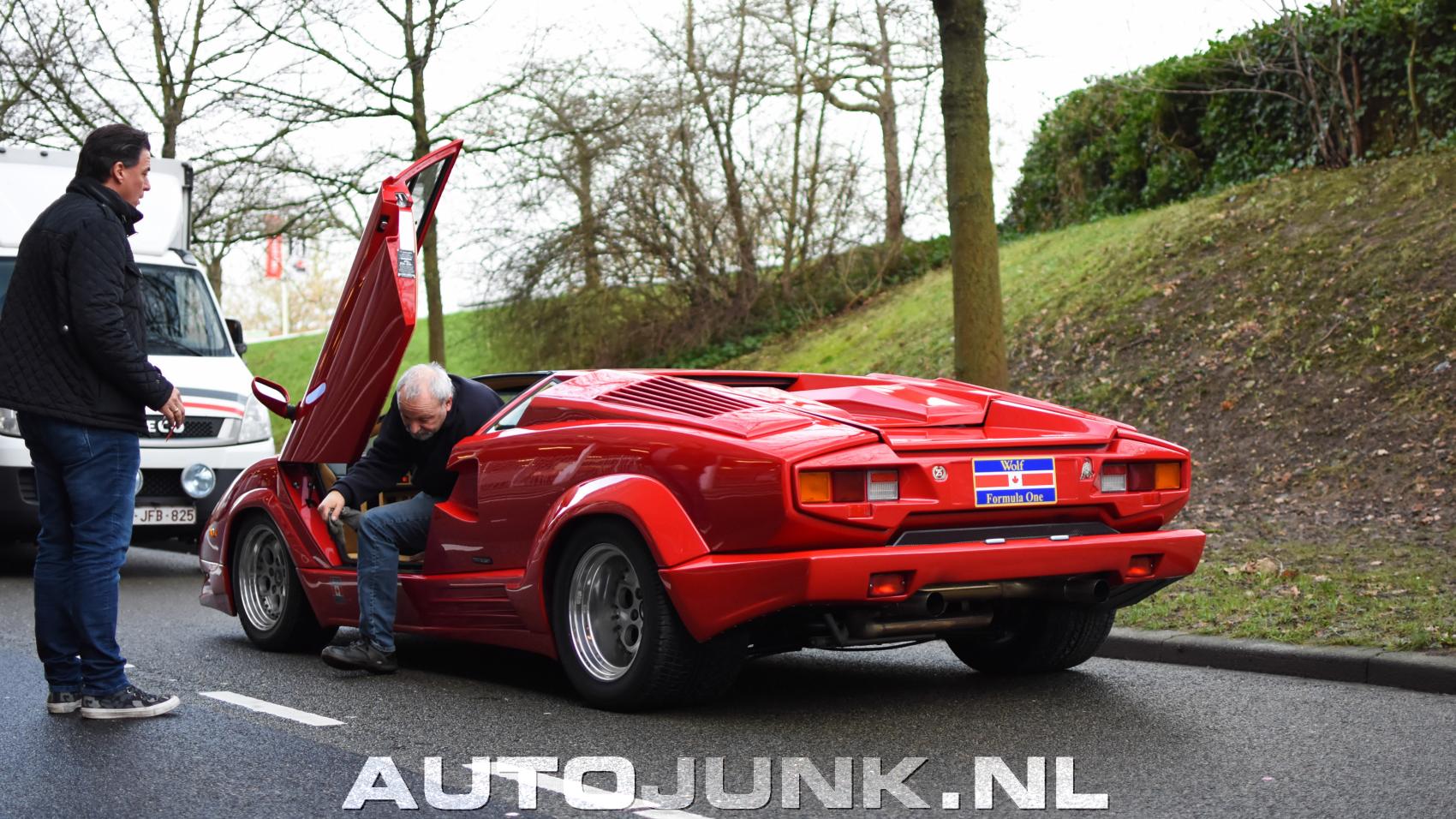 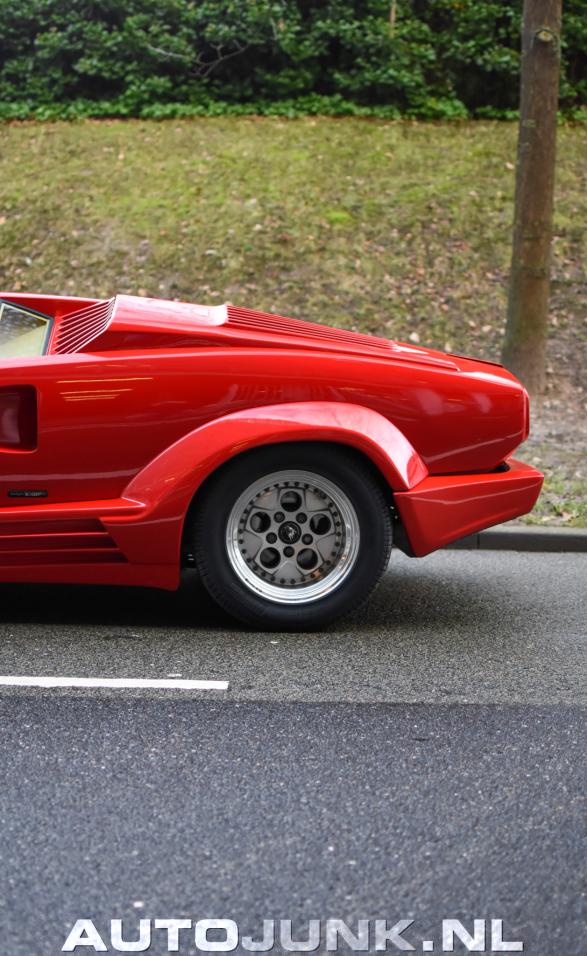 Walter was 19 when he decided it was time to go west and seek his fortune. He arrived in Canada with no money, and speaking no English. “The first words I learned in English were ‘noodle soup’ because that was the cheapest food I could find. For the first few months I lived on nothing else. I found out how to get warm by taking refuge in a local cinema, and I learned English from watching cowboy movies.”

The Wolf determination ensured that Walter survived. After various jobs, from lift repair man to underwater diver building bridge foundations, he joined a company that made marine equipment. His summary of his 20-year route from the bottom of the ladder to the top is brief. “I kept working, I kept working, I became junior partner, I kept working. I got contracts for big projects in Canada. I ended up taking over the company. We did oil platform installations all over the world: off the shores of Louisiana, in Brazil off Rio, in Nigeria, in New Zealand, in the North Sea working out of Aberdeen. And we dealt in crude oil, buying low, selling high. We weren’t IBM, but we made a lot of money.”

To get himself around, along with private jets and JetRanger helicopters, he bought himself a Lamborghini Countach. “But I decided it wasn’t good enough, so I got onto the factory to ask them to make me a special one. That was how I met Gian Paolo Dallara. At the time he was chief engineer at Lamborghini, although of course he already had a lot of experience with racing cars, including designing the 1970 De Tomaso F1 car that Frank Williams ran for Piers Courage. I am still very close to Paolo: for me he is the best all-round car engineer in the world. I am not just talking about Formula 1 now, he is not a Patrick Head or an Adrian Newey, but he is very versatile: he has done F1 cars, he has done Indycars, he has done road cars. He is still a very good friend, and one of the nicest guys I know. Now he is working on a new sports car, not to compete with Ferrari or McLaren, but something that can sell for under €100,000, like a modern-day Porsche 550 Spyder with a 300bhp Alfa Romeo V6 engine.

“With Paolo, using the Countach as a base, we set out to make the fastest road car in the world. At one time I was spending more time at the Lamborghini factory in Sant’Agata than I was in my office, and I had several Countach Walter Wolf Specials made.” He also got the factory to assemble the last-ever Miura out of remaining parts, and gave it to his then wife as a shopping car. “Later, when Lamborghini was in trouble, I could have bought the business. I had a look at it, but it had too much debt. That was a smart decision. Later it ended up with Chrysler, and now it belongs to VW.